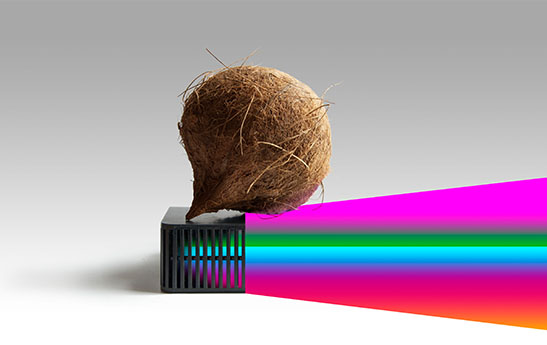 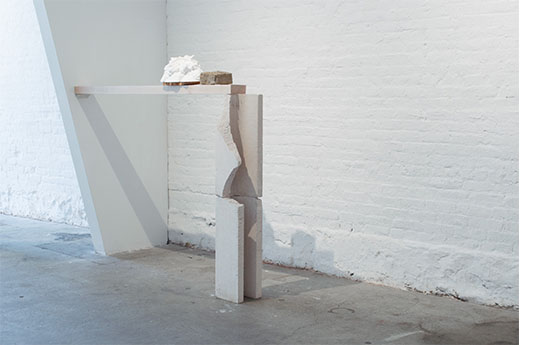 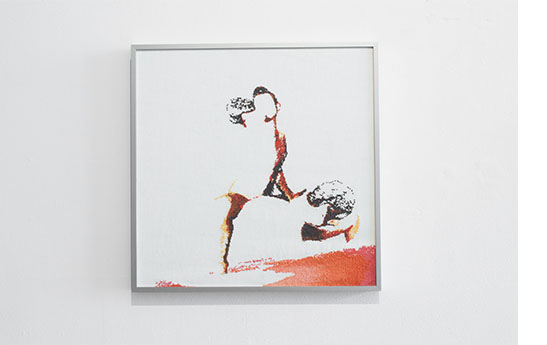 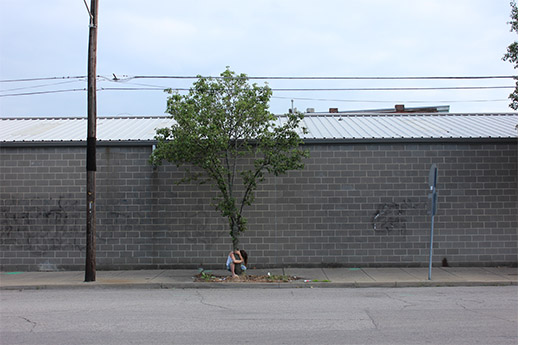 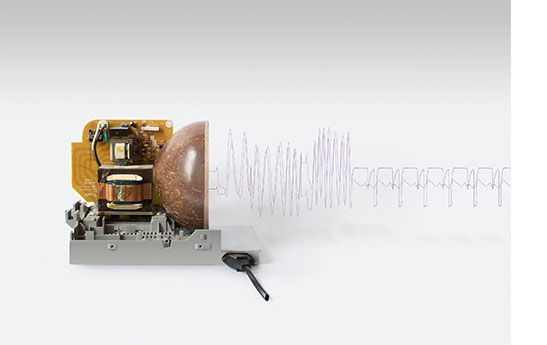 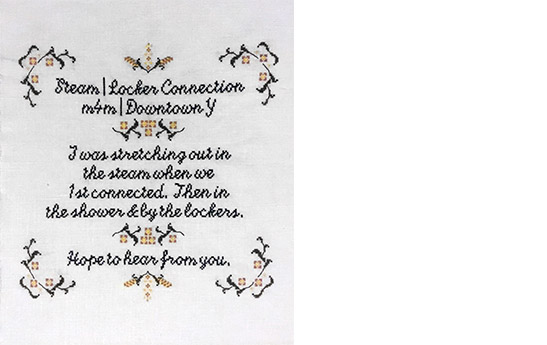 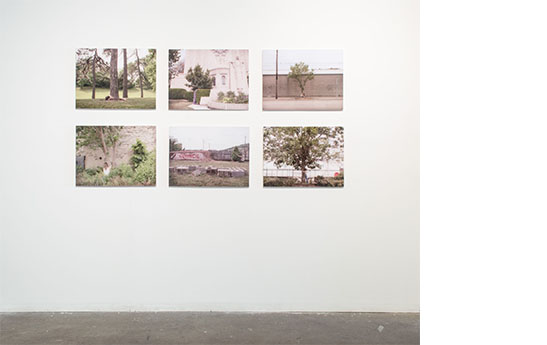 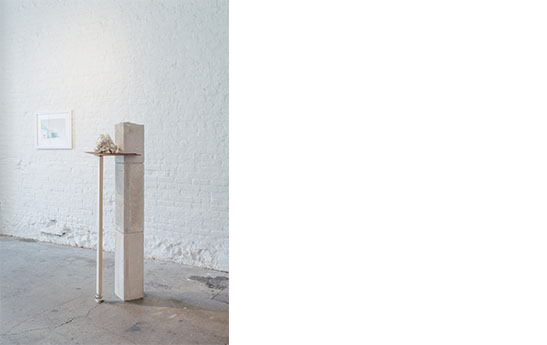 OPENING FRIDAY, JUNE 19TH, 7 – 9PM, REVERSE will present, for the first time in New York, four Cincinnati-based artists working on the objectification of time and memory.

Consciousness is endlessly grasping for objects as moment boxes. Yet there is an important etymological distinction between our contemporary understanding of memento (commonly misspelled momento)—a French souvenir, which can take the form of anything from a cheap snow globe to an interesting rock—and memento mori, which symbolized the medieval practice of reflecting on mortality and the transient nature of the universe. It is in the gap between these two definitions of the same term that the exhibition MOMENTO / MEMENTO operates, as Joe Hedges, Jacob Lynn, Corrina Mehiel, and Christy Wittmer work to acknowledge an objectified attachment to moments in time.

MOMENTO / MEMENTO was one of the selected projects from our 2014 cycle of Open Call for Curatorial Proposals. While MOMENTO / MEMENTO features four Cincinnati, Ohio-based artists, the themes are universal; Hedges’ digital paintings present ambiguous artifacts of science and technology; Lynn’s embroidered works explore family history and sexuality; Mehiel’s photos document the performative nature of identity; and Wittmer’s formal ceramic structures waver elegantly between austere and ornate. The contemporary mementos (in the form of art-objects) in the exhibition, like mementos of history, function across dimensions of time and culture.

Joe Hedges‘ digital prints reference the language of still-life product photography but include unmarketable situations; the handles of hairdryers, geologic specimens, frayed wires and plant parts are rearranged into new configurations that re-imbue the objects with a sense of arcane function and meaning. “This epistemological confusion is at the heart of my work as an artist: How do individuals and groups imbue objects with meaning? What kinds of objects qualify as meaning-containers? I make images that question the image itself while also serving as reminders—mementos—to celebrate the wonder, magic, and possibility of experiment and representation generally.”

Artist Corrina Mehiel explores community interdisciplinary practice in her art and teaching. “I’ve been on a migratory path of mid-sized post-industrial cities all my life. Longing for a home and holding onto objects as memory placeholders has lead to an investigation of this idea of momento in my work. In this photo series, Tree Hugger, I am attempting to embody my mother by wearing her clothes. She spent her life planting trees, perhaps knowing they would outlive her. Since her death, trees have become a sort of memento of her life for me.”

Fiber artist Jacob Lynn’s work makes use of traditional crafts to explore gender and identity in America. In Lynn’s words, “the subversive nature of embroidery made by men asks questions of American gender roles that coordinate with the internal discourse that I have with my own queer gender identity.” For MOMENTO / MEMENTO, Lynn will present framed fabric works embroidered with craigslist.org missed connection advertising. These pieces explore the boundary between moments in physical time and space, in internet space, and in the long processes of needlepoint and embroidery. These momentos are connected to “conversations that shape the realization of identity,” calling attention to how our identities are altered by incidental moments in time.

Finally, Christy Wittmer’s ceramic work references the preciousness of objects. Sometimes objects she finds during her travels become part of her works. These found objects are displayed, casted or remade, carrying a trace of their history on the surface. She explains, “Weathered, anonymous, used and unspectacular. I prefer these kinds of objects that do not connect me to their previous owners, but rather to myself and the intrinsic value of being worn and experienced, allowing the memento’s history to resonate with the viewer.”

The opening event will feature music by Australian DJ and artist HEINE. Take a listen here.