The Sound of Speech: Interpretation Session 1 – 9/29 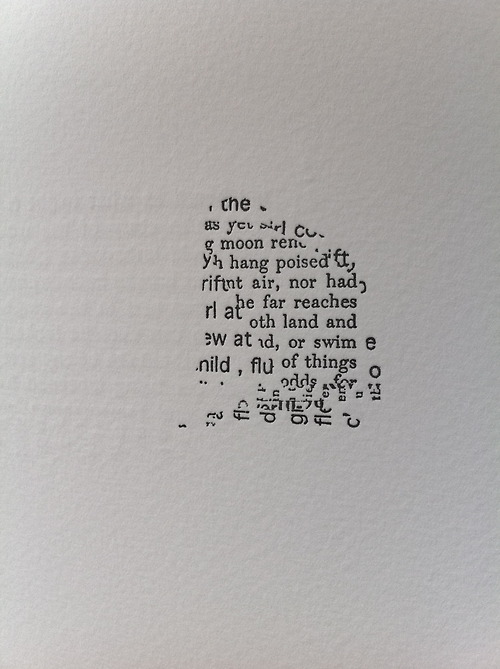 Inspired by Wittgenstein’s Tractatus Logico-Philisophicus, this evening at REVERSE invites musicians and artists to come into the gallery and reinterpret past works from abstract text and poetry.

“4.014 A gramophone record, the musical idea, the written notes, and the sound-waves, all stand to one another in the same internal relation of depicting that holds between language and the world. They are all constructed according to a common logical pattern. (Like the two youths in the fairy-tale, their two horses, and their lilies. They are all in a certain sense one.)

4.0141 There is a general rule by means of which the musician can obtain the symphony from the score, and which makes it possible to derive the symphony from the groove on the gramophone record, and, using the first rule, to derive the score again. That is what constitutes the inner similarity between these things which seem to be constructed in such entirely different ways. And that rule is the law of projection which projects the symphony into the language of musical notation. It is the rule for translating this language into the language of gramophone records.”

Curated by Maria Chavez with the advisement of Mike Wexler.